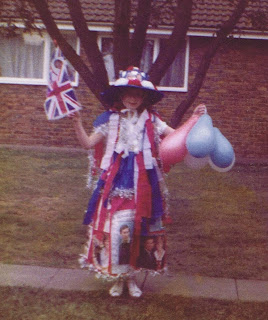 heres a blast from the past, 30 years ago - my costume for a street party on the Saturday before Charles and Diana's Wedding! (I came 3rd in the fancy dress competition!)

Have a good day where ever you are...Oh and I wish Victoria Beckham would smile a bit - she looks soooo miserable! (Just been watching live TV)

..I would be smiling if I had David Beckham on my arm!!...(he weirdly looks a bit like a good looking Ricky Gervais!) 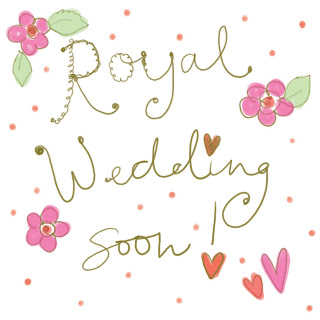 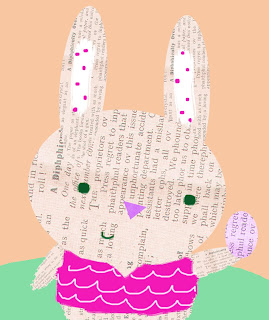 Day Trip to the City of London! 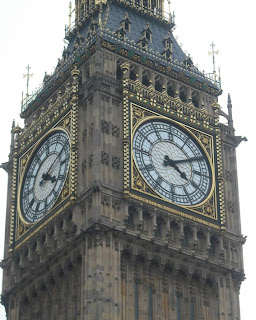 Yesterday Mr M and I went to London, for a little day trip. They day flew by, and we literally ran everywhere. I paid the price for having a fun day, by getting the worse headache I have had in years on the way home, plus I had forgotten to take any pain killers...(Something I always carry...) but hey ho, all ok now!

We managed to go to the British Museum, a really cool book shop called Gosh, walked along the embankment, had a couple of beers and an ice cream...then went to the Winston Churchill Rooms..which were AMAZING!

So I took as many snaps as I could...as we were running out of time....and didn't have as long as I would have hoped! 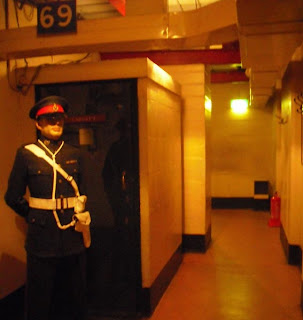 These were the war cabinets secret offices, under the ground. Winston Churchill and his staff lived and slept down here, where it was secret, and because they thought they would be safe, because of reinforced concrete above their heads. Turns out, that if they did take a direct hit from a bomb above them, it wouldn't have saved them... 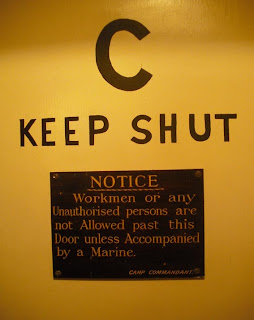 These rooms were kept safe, no bombs fell on them, and Hitler didn't know it even existed! 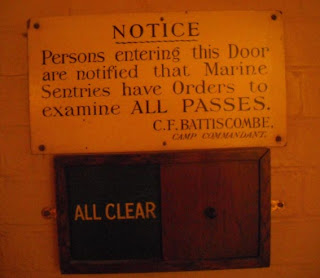 We were a little hesitant about going in, as the entrance price was £16.00..but it was well worth it, as there was so much to see, and what was really amazing was that it was as if the people who worked down there 70 years ago, had just left for the day....quite spooky! 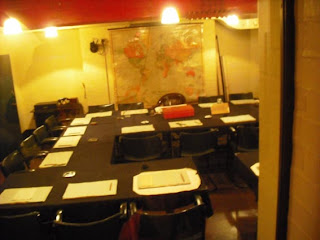 Apologies for the lighting...I didn't use a flash, and had to take all the photos quite quickly! 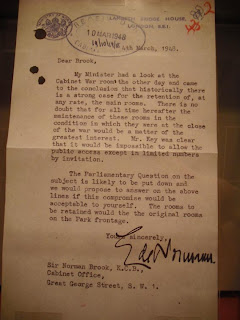 There were so many things to look at! 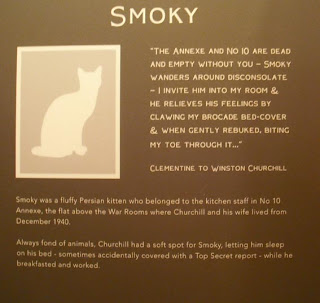 They even had a cat! 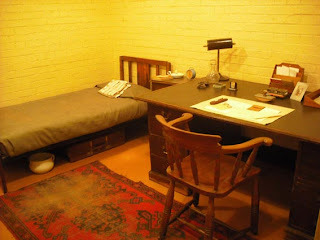 The senior members of staff had their own bedrooms.. 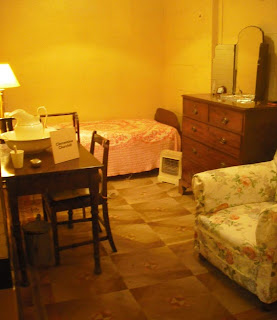 I have a couple of bed covers like the one above, that used to belong to my Grandmother..(The husband hates them...too granny for his taste!) 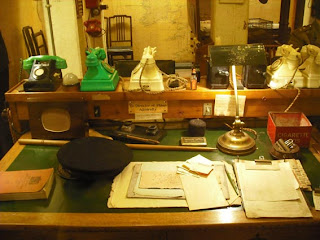 Everything is just as it was...letters, pens, telephones.. 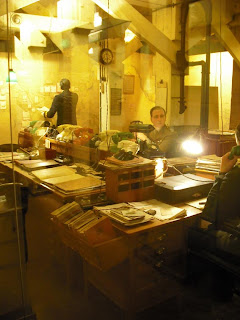 I'd have loved to have had a closer look...but its closed behind glass! 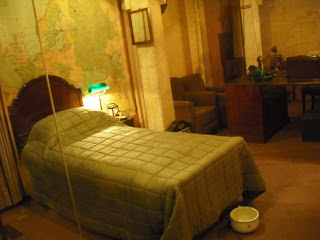 This is Winston Churchill's bedroom.. 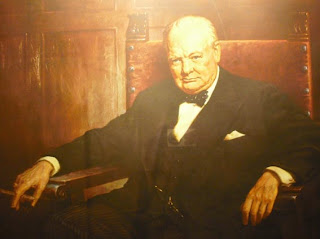 I took so many photos, and there were so many rooms to look at...so I would recommend a visit!

Have a lovely Sunday where ever you are...I'm off to paint some pictures! 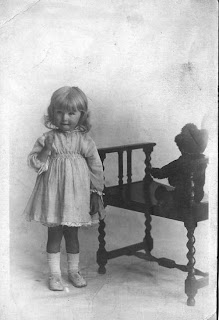 All ted's are now in the post!...Jess I don't know how long Old Bear will take to reach you...maybe a couple of weeks?...
Happy Thursday!

Hows you?
Here in the UK the sun is shining...I must get outside today...(don't forget suncream...!!)

Anyway - thankyou all for leaving messages...now I had a quick chat with the old toys..and they have decided as they all have email addresses and can keep in touch like that, they don't mind going off to new homes individually. To be honest they have spent so much time together in one of my old baskets, that I think there has been a bit of squabbling..:0)

So here goes...winners chosen at random, with a random number generator thingy... 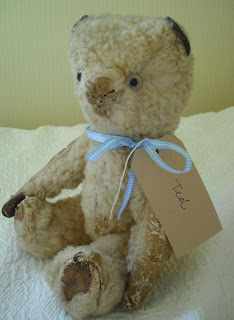 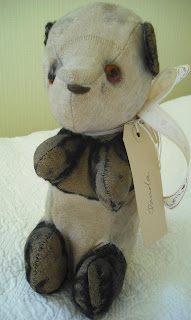 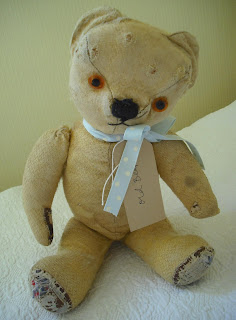 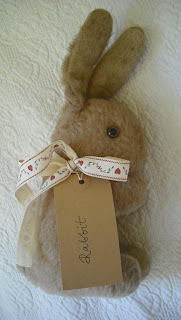 
Could you all email me your full name and addresses and I will get the toys in the post to you next week!

(I just wanted to say also that these toys are very old and not suitable for small children...)

Thankyou so much again for leaving posts...I wish I had an old toy to send to all of you! 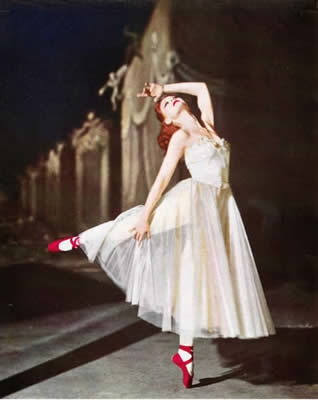 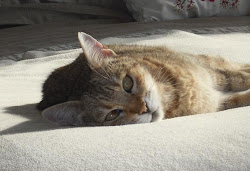 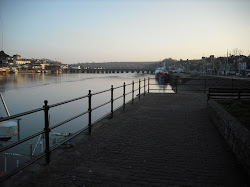 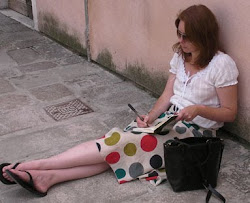 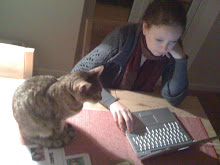